Gordon Ogden is a founding partner of Byrnam Wood LLC, with Joseph Thanhauser since 1997.

Prior to that he was Vice Chairman at CB Commercial Tenant Representation division. He has handled major transactions for all of Byrnam Wood’s clients in New York, across the country, and around the world. Typical transactions have included headquarters space in Tokyo, Sao Paolo, Paris and London.

Financial industry clients include Robert Wood Johnson Investments, Forstmann Little & Company, Warburg Pincus LLC, Trevi Capital, S3 Partners, Intermarket, and Dorilton Capital. Gordon’s philanthropic work includes service on the boards of Collegiate School, the Boy’s Club of New York, Job Path, and chairing the Annual Fund at Marymount School. He is a member of The Real Estate Board of New York and Counselors of Real Estate (C.R.E.). He is a graduate of Washington and Lee University with a B.A. in political science.

Joseph Thanhauser began his career in the 1970’s working for leading New York owners and developers: first Uris Buildings Corporation (which later became Olympia & York) then Tishman Realty, where he was involved in the leasing and development of their major commercial properties.

In 1975, he joined with a small group of former Uris executives to form a development, consulting and brokerage company. The firm built and sold several office buildings and a hotel for its own account, but it was the firm’s emphasis on tenant representation that set it apart from its contemporaries. It was fundamentally different from every other firm that advised tenants: it did not think as an intermediary, trained in the tradition of the broker, but as an advocate for the tenant, knowing the rationales and tactics that each owner would use.

In 1992, he launched Byrnam Wood to put these principles into action in a firm devoted entirely to the interests of tenants. He is known for negotiating aggressively and intelligently and for an articulate style of analysis and reporting to clients, traits that have enabled him to win an unprecedented seven annual Real Estate Board of New York awards recognizing the city’s most ingenious and professional deals.

Mr. Thanhauser is a graduate of Cornell University with a B.S. in electrical engineering, and he holds an M.B.A in finance from Columbia University. 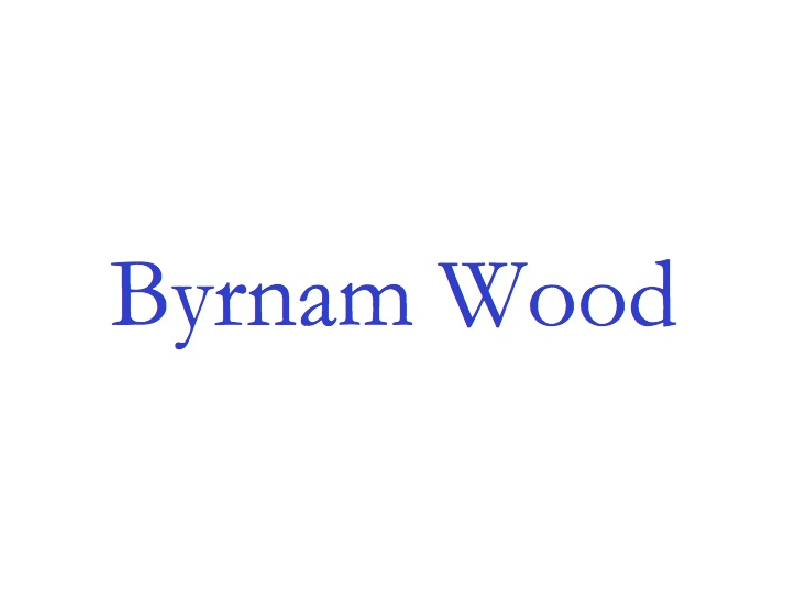 TENANT REPRESENTATION AT ITS BEST

Membership of ATR is a marque of quality for corporate clients seeking excellence.

How to join ATR